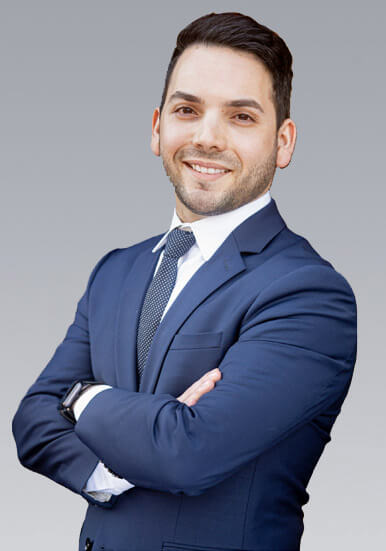 Manuel Roberto Torres possesses an unwavering commitment to help immigrant and underserved communities to fight for their legal rights. As a Latino born and raised in Puerto Rico, he particularly understands and relates to the immigrant community in the United States.