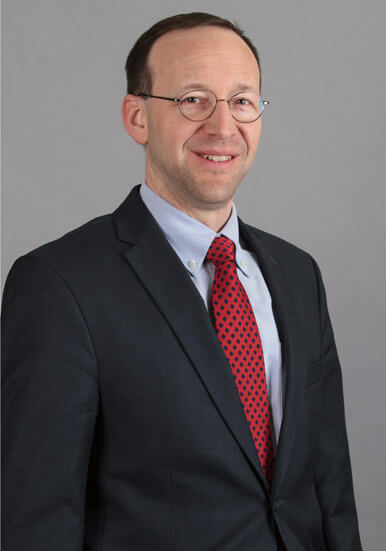 Proficient in Spanish and French, Brian enjoys working with foreign-born clients to help them navigate the legal system. Brian graduated from the Georgetown University Law Center with his juris doctor degree in 2001 and began his legal career as the law clerk for the Honorable D. Warren Donohue of the Circuit Court for Montgomery County Maryland. Brian worked as an associate attorney for other law firms in Montgomery County, Maryland before joining Antezana & Antezana, LLC.

Prior to his legal career, Brian worked as a French and Spanish teacher at Elizabeth Seton High School in Bladensburg, Maryland. He also served as a loan counselor for a national, non-profit housing organization, helping low and moderate income homebuyers qualify for fixed-rate mortgage loans. Brian graduated from Villanova University in 1993 where he was elected as a member of Phi Beta Kappa, and delivered the student commencement oration at the graduation ceremony. He also earned a master of arts in teaching degree from Trinity Washington University in Washington, D.C. in 1995.